Fireworks? Know the Law, Use Caution, and Be Courteous!

Not long ago in Georgia, fireworks were a delight to be enjoyed only at the occasional professional display, usually put on around a holiday. Buying and igniting your own? Pft. You had to visit friends or relatives in neighboring states for that.

Lately, Georgia has loosened up.

First the state began allowing sales of “novelty” fireworks — sparklers and such — in 2005. A decade later, sales of all consumer fireworks were legalized.

Each year since, the Georgia General Assembly has adjusted the law regarding when fireworks can be used and how they may be regulated.

You can legally use fireworks:

It is illegal to use fireworks:

You must be at least 18 years old to purchase fireworks.

The Governor may ban the use of fireworks in any area of Georgia that is under drought (as defined by a measure of 700 or higher on the Keetch-Byram Drought Index).

You don’t have to wait for an official declaration, though. If local conditions are dry, err on the side of caution. You’d probably rather call off fireworks than call in the fire department.

A 5% tax has been applied to the sale of fireworks since they were made legal in 2015.

In 2016, Georgia voters approved a measure stipulating proceeds from the tax be used to fund “trauma care, fire protection services, and public safety.” Current law divides the money as follows:

Fireworks are beautiful to behold, but they can be dangerous to use.

In 2017, an estimated 12,900 people required emergency medical treatment for fireworks injuries in the United States, according to the U.S. Consumer Product Safety Commission (CPSC).

About two-thirds of the year’s fireworks injuries occurred around Independence Day (between June 16, 2017 and July 16, 2017).

They may seem innocuous, and they are classed as “novelty” fireworks, but sparklers burn HOT — around 2,000 degrees.

Sparklers accounted for 14% of all fireworks injuries in 2017, more than any other single type of firework.

Treat them seriously, do not give them to young children, and supervise their use by older children.

Fireworks are not fun for everyone.

Respect the law and do not use fireworks outside the legally permitted times. (Learn your local law; noise regulations in your community may restrict fireworks usage more than state law.)

Fireworks can be especially stressful for combat veterans and people with certain cognitive impairments.

Know your neighbors and be sensitive to their needs.

Pets may also react poorly to fireworks. Make sure yours are properly supervised. The American Veterinary Medical Association offers detailed advice for handling pets around fireworks. 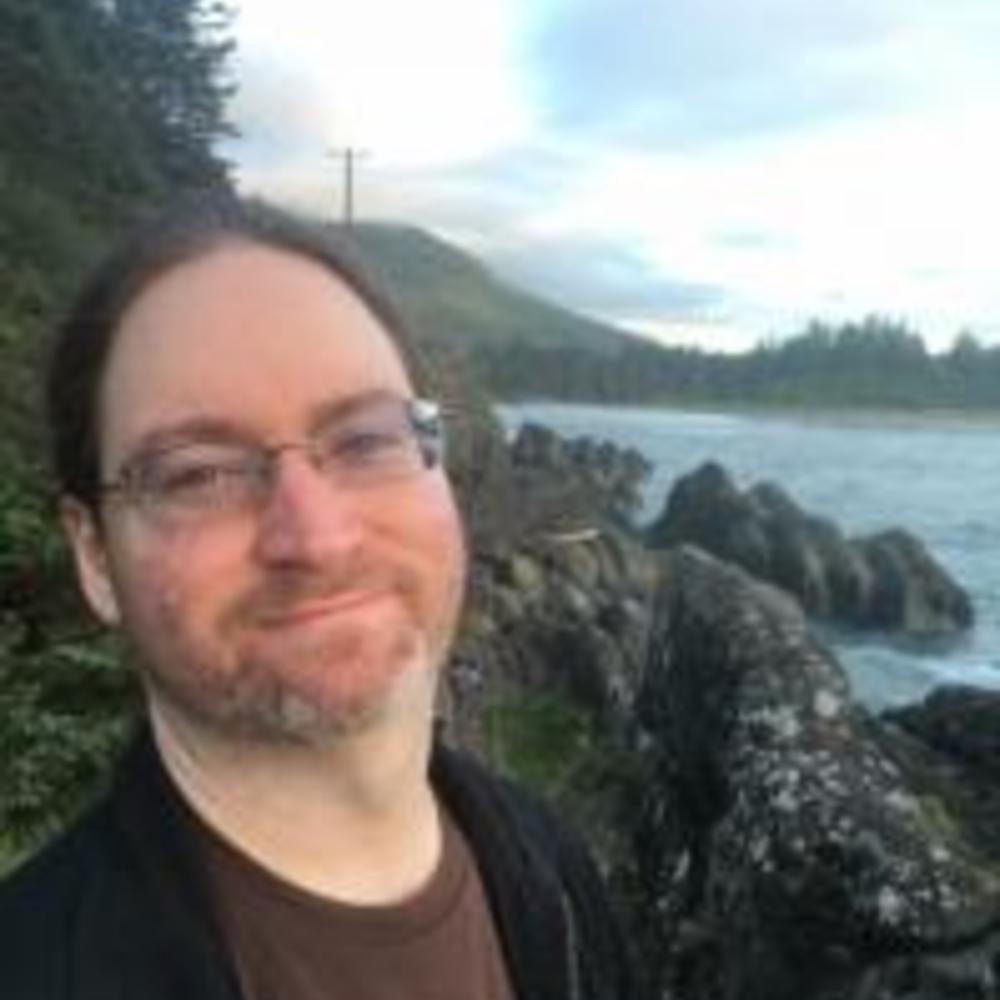 Jon Suggs is the Content Strategist for Digital Services Georgia. He writes on a variety of topics for Georgia.gov. Jon is a Georgia native and former journalist who has worked in state government for more than a decade.

View all news by this author

This week, from May 6 to May 12, we thank the registered nurses who work in Georgia's correctional facilities.

Learn how to restrict your criminal records for non-criminal justice purposes.

Whether you're renovating your home or building a new commercial structure, you'll need to apply for a building permit with your city or county.