Do you have coronavirus symptoms?

Contact your primary care doctor, an urgent care clinic, or your local health care center. Do not show up unannounced at an emergency room or health care facility.
Watch for Symptoms
Protect Others
Get Tested 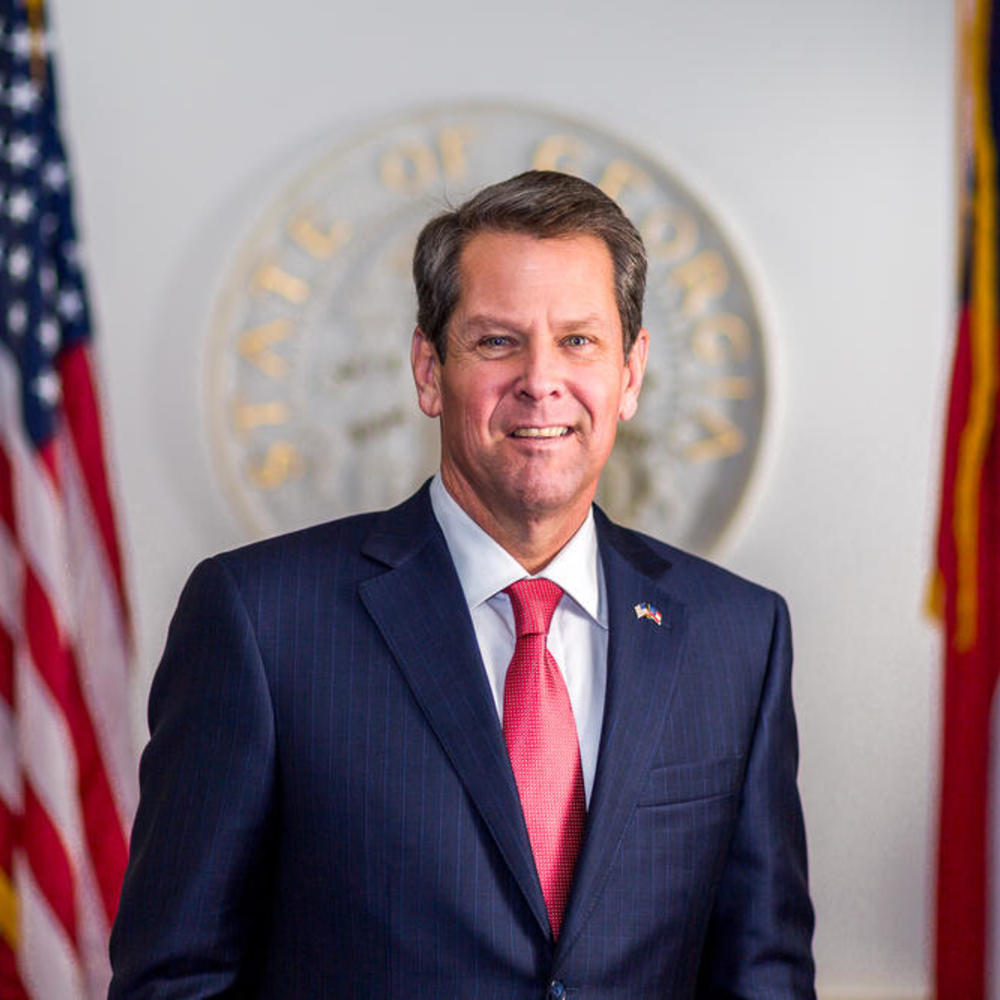 The 83rd Governor of Georgia, Brian P. Kemp took office in January 2019. Kemp’s political career began when he served as a state senator from 2003-07.  He served as Georgia Secretary of State from 2010-18.

He is a business owner, entrepreneur, and investor.
gov.georgia.gov 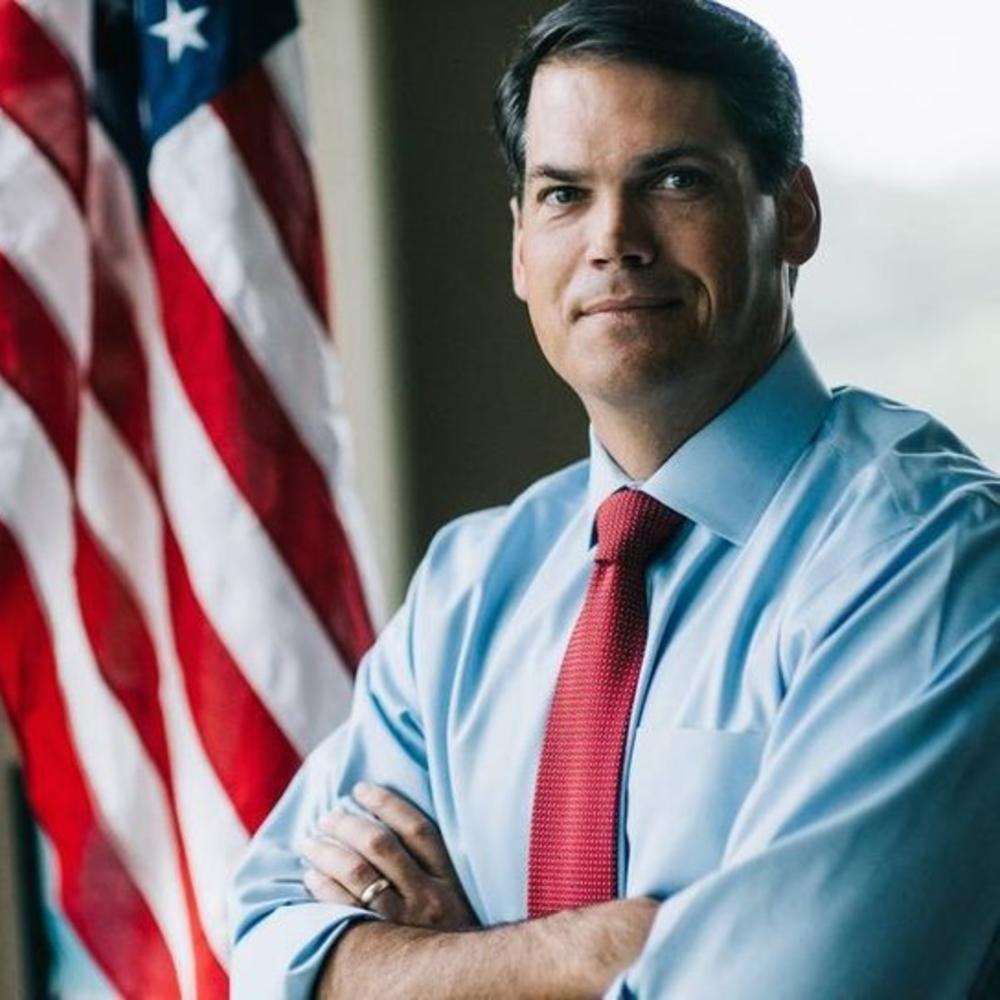 Geoff Duncan took office in January 2019. Duncan served in the Georgia House of Representatives from 2013 until his election as Lieutenant Governor in the 2018 general election.

He is a business owner and former minor league baseball pitcher.
ltgov.georgia.gov 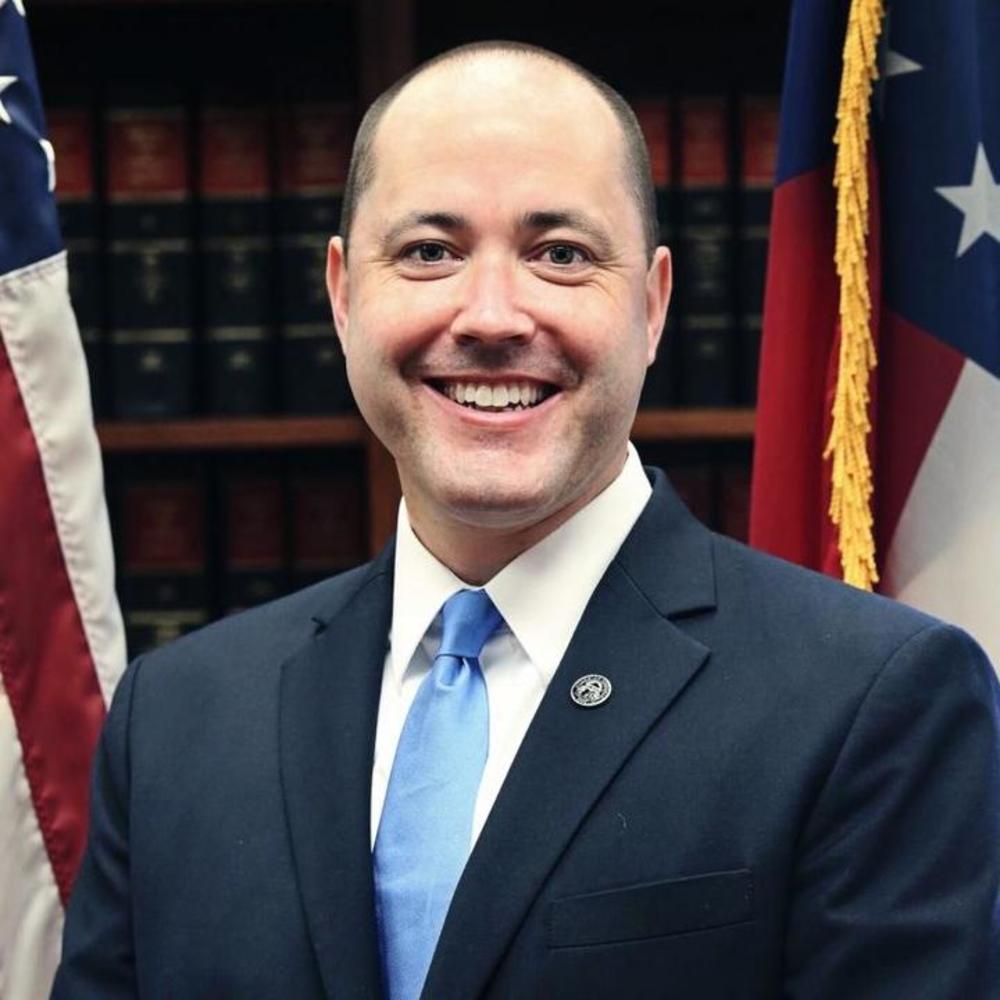 Christopher M. Carr was sworn into office as Georgia's 54th Attorney General on November 1, 2016. He was elected to a new term in the 2018 general election. Carr believes there is no more solemn responsibility than to protect and defend the Constitution of the United States, the Constitution and laws of the State of Georgia and the interests of the people of the State of Georgia.

Carr previously served as Commissioner of the Georgia Department of Economic Development under Governor Nathan Deal and as Chief of Staff for U.S. Senator Johnny Isakson.
law.georgia.gov 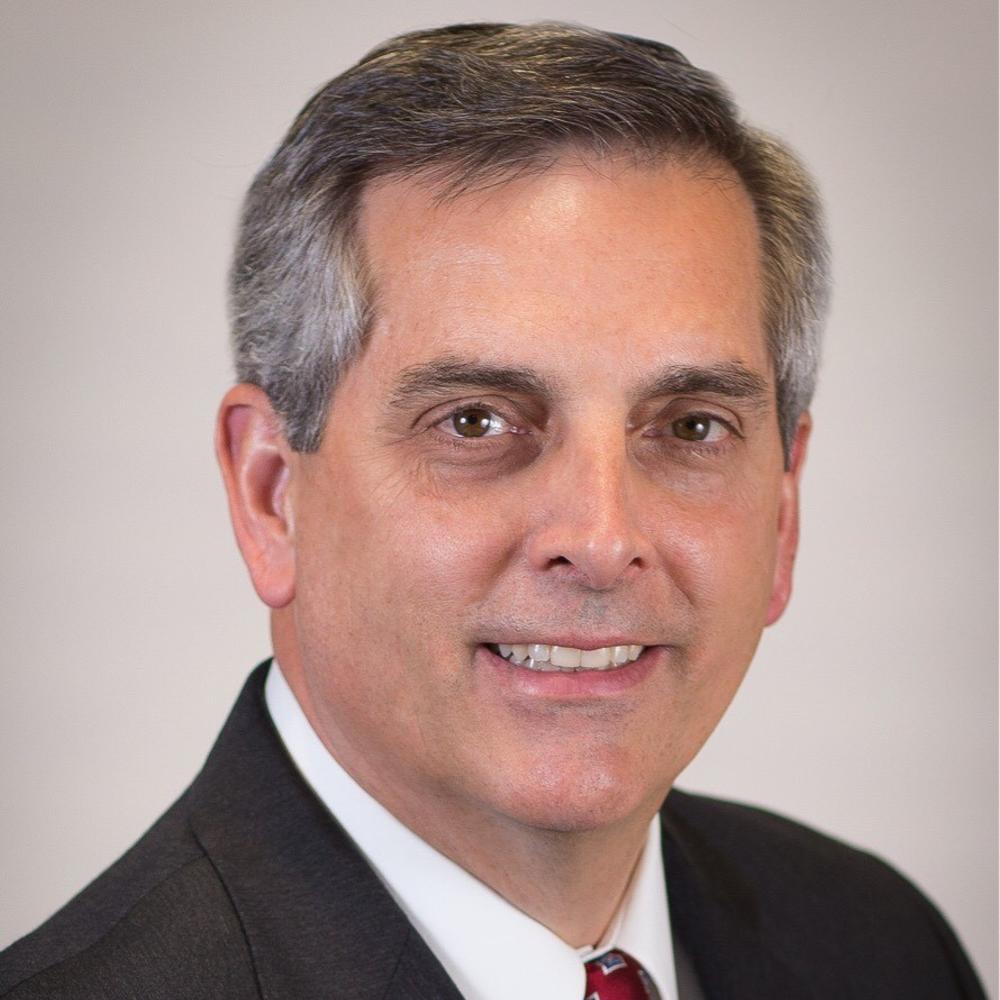 Brad Raffensperger took office in January 2019. Raffensperger served in the Georgia House of Representatives from 2015 until his election as Secretary of State in the 2018 general election.

He is an engineer and business owner.
sos.georgia.gov 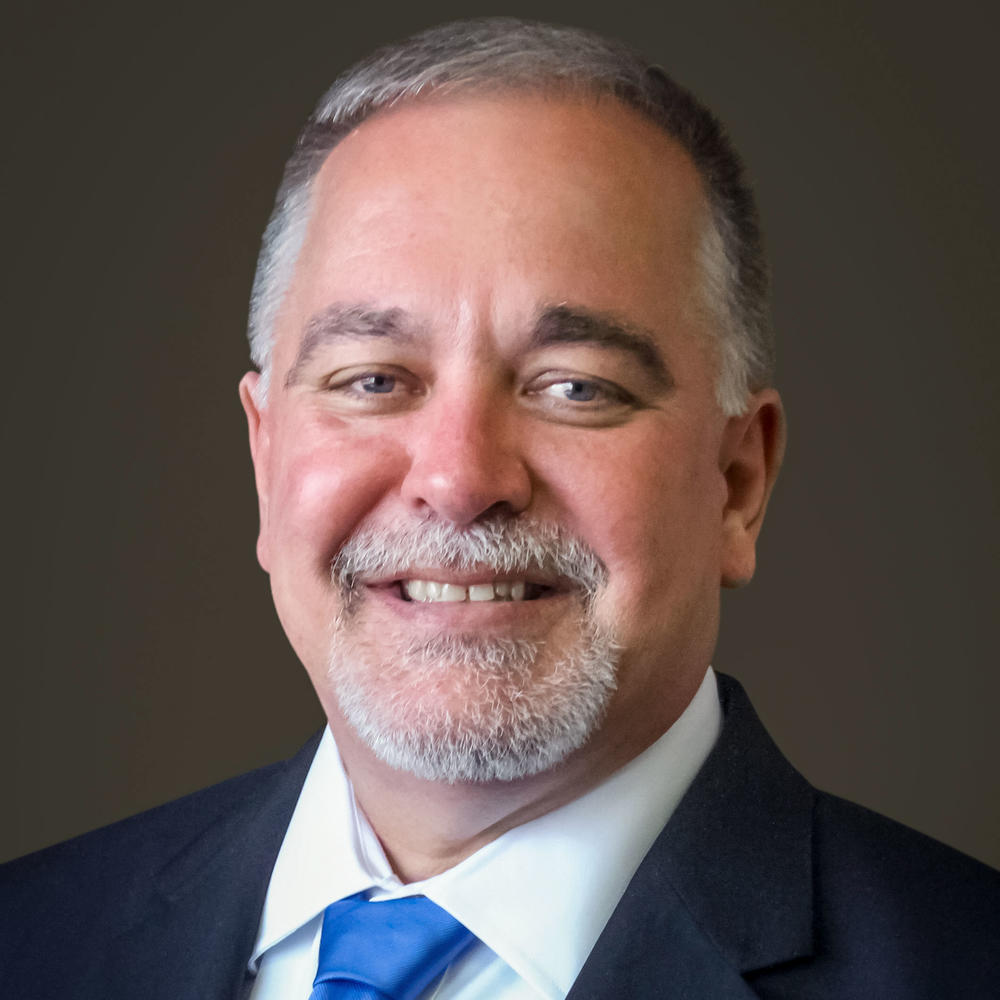 Richard Woods took office in January 2015 and was re-elected in the 2018 general election. 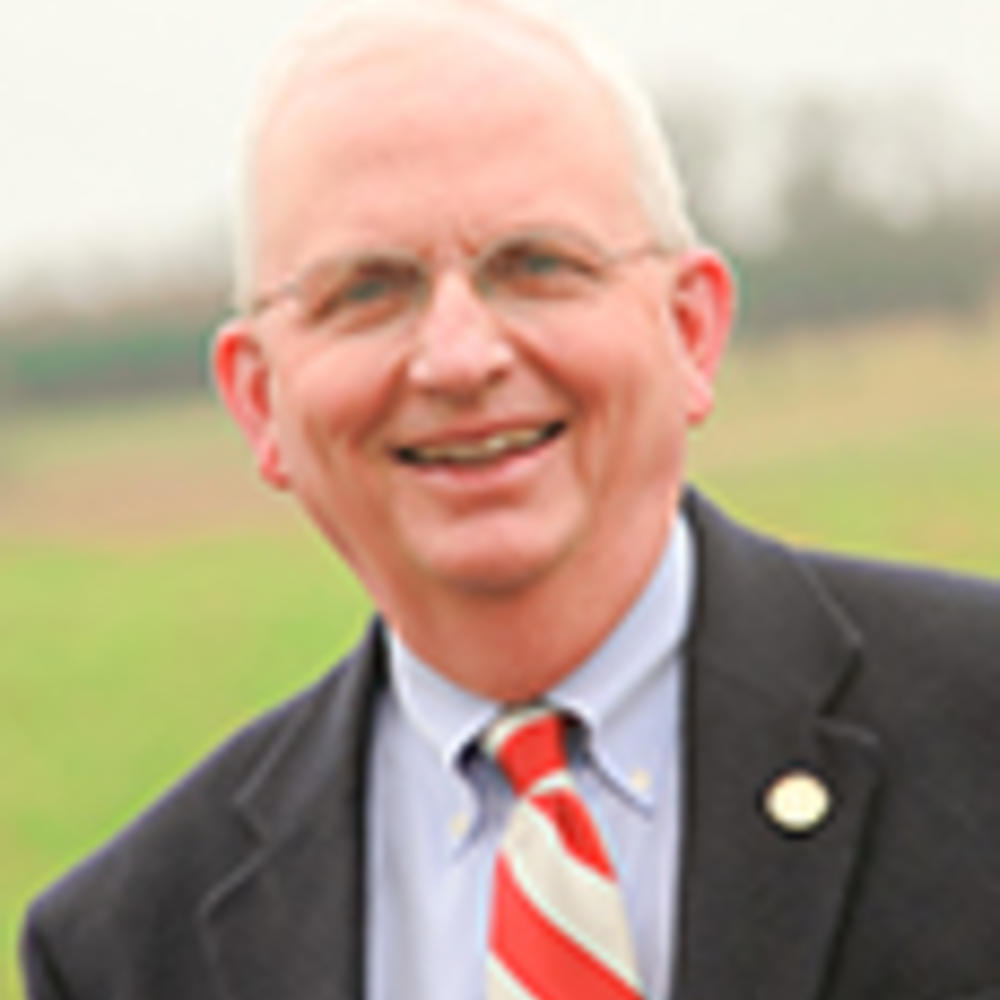 After serving more than 2 decades as the president of the Georgia Agribusiness Council, Commissioner Gary W. Black accepted office in January 2011. He has been re-elected twice since. 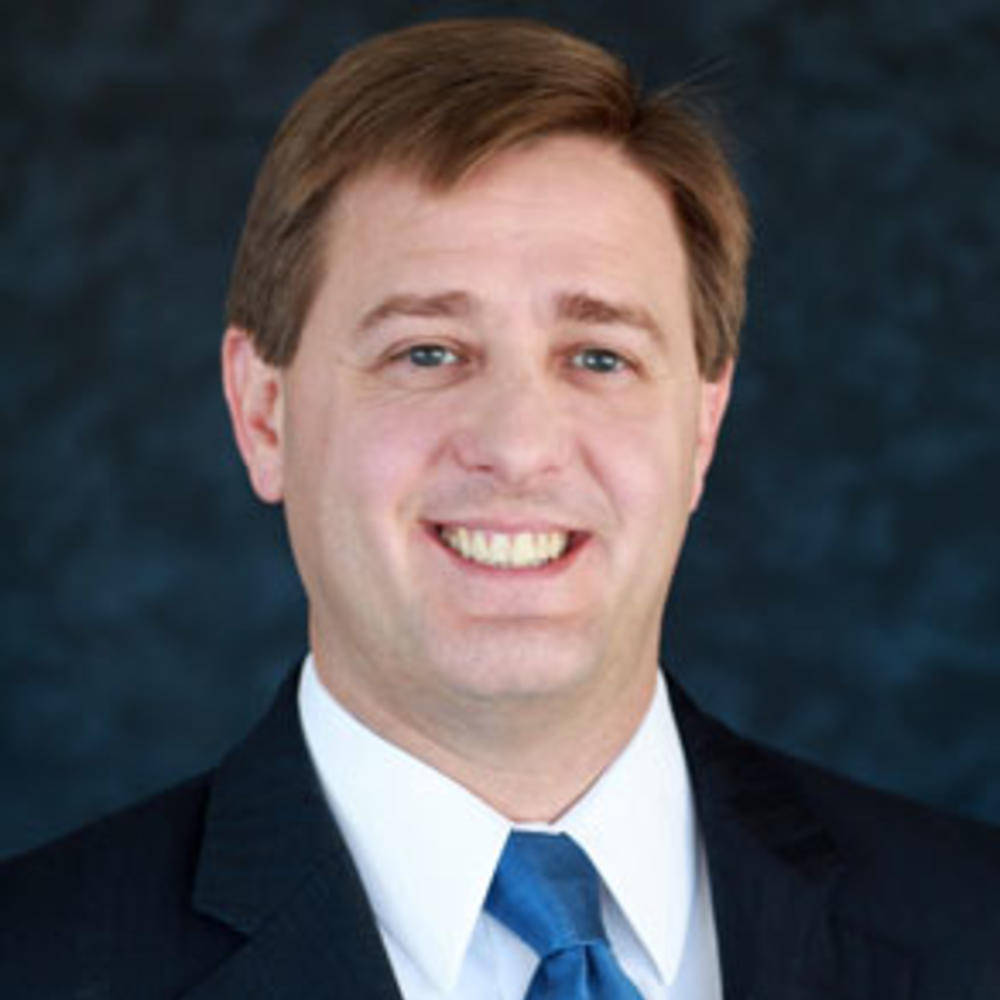 A former legislator in the State House of Representatives, Commissioner Mark Butler took office in January 2011 and has been re-elected twice.

Aiming for a full-hire economy, he focuses on helping job seekers apply for and receive unemployment benefits and forges partnership with private industry to connect those job seekers with employers.
dol.georgia.gov 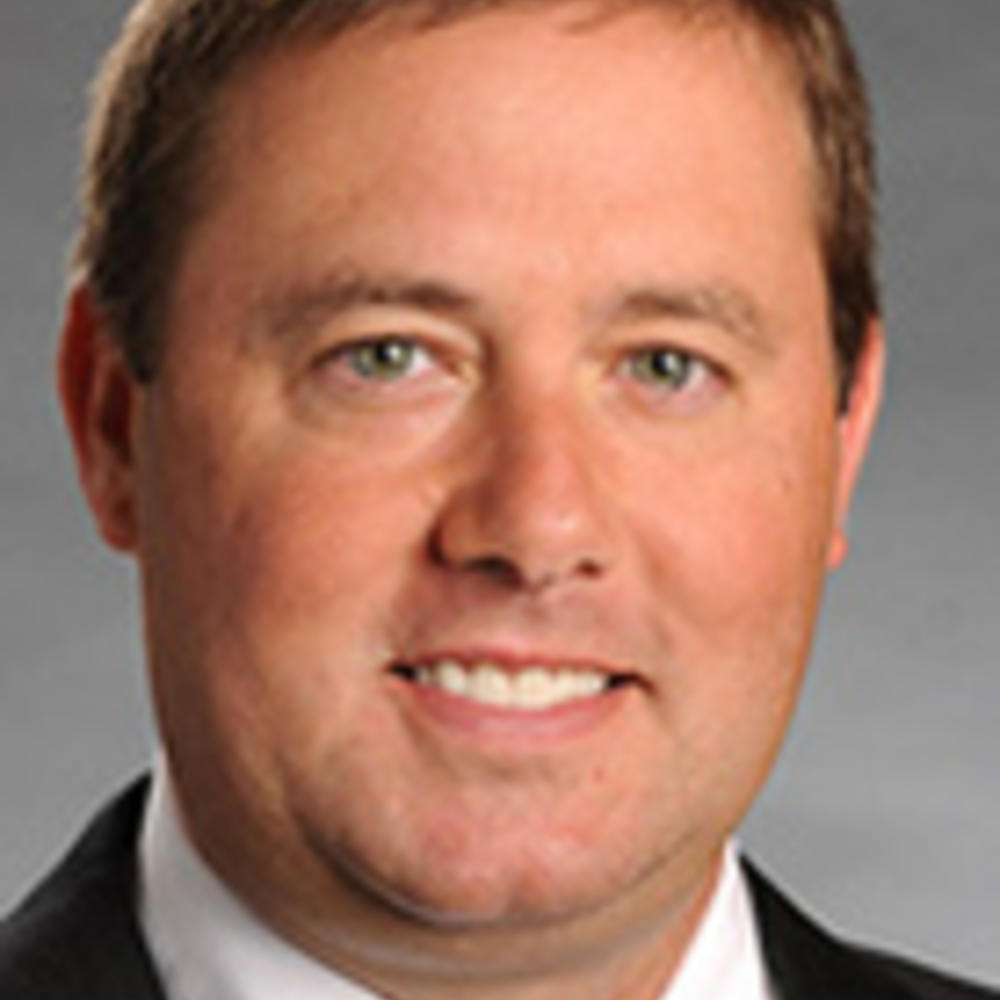 A former state representative, Commissioner Jason Shaw took office in January 2019. He represents PSC District 1, the southern portion of the state that stretches from Macon to Savannah. 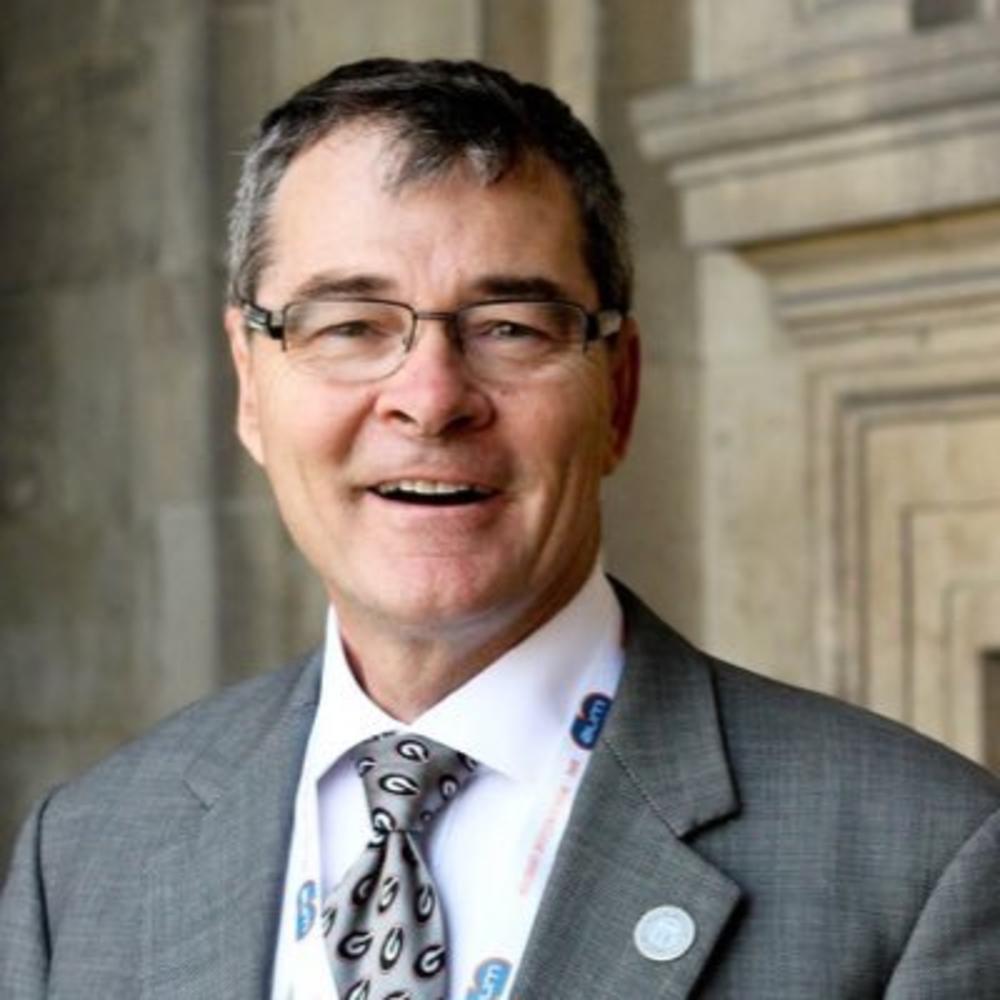 A veteran of non-profit work who focuses on consumer protection and accountability, Commissioner Tim Echols took office in January 2011. He represents PSC District 2, which covers the eastern central portion of the state running from Gwinnett to Screven counties.

He works to promote clean energy initiatives and speaks the importance of safe disposal of nuclear waste. 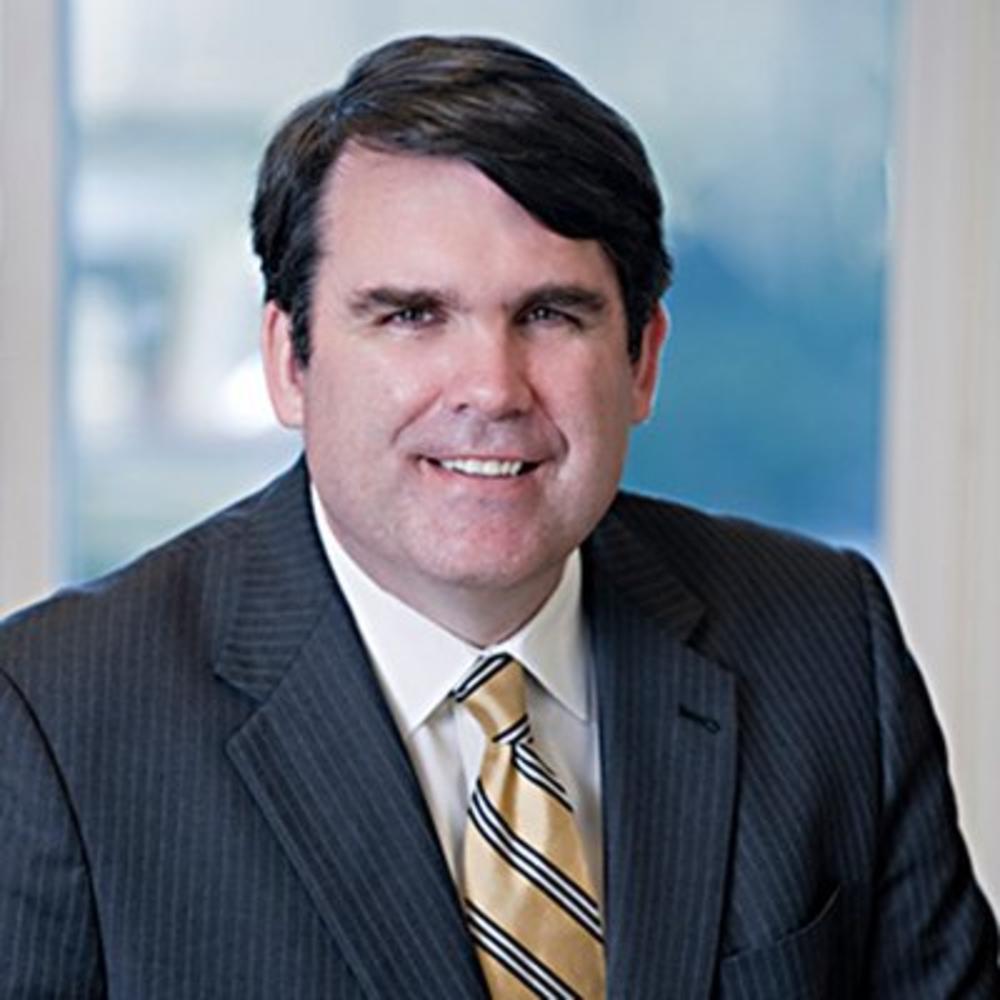 Commissioner Chuck Eaton took office in January 2007. He represents PSC District 3, the metro Atlanta area. To gain a better understanding of the judicial issues he faces at the commission, Commissioner Eaton began attending classes at Georgia State Law School in 2009 and studies nights as he works toward his degree. 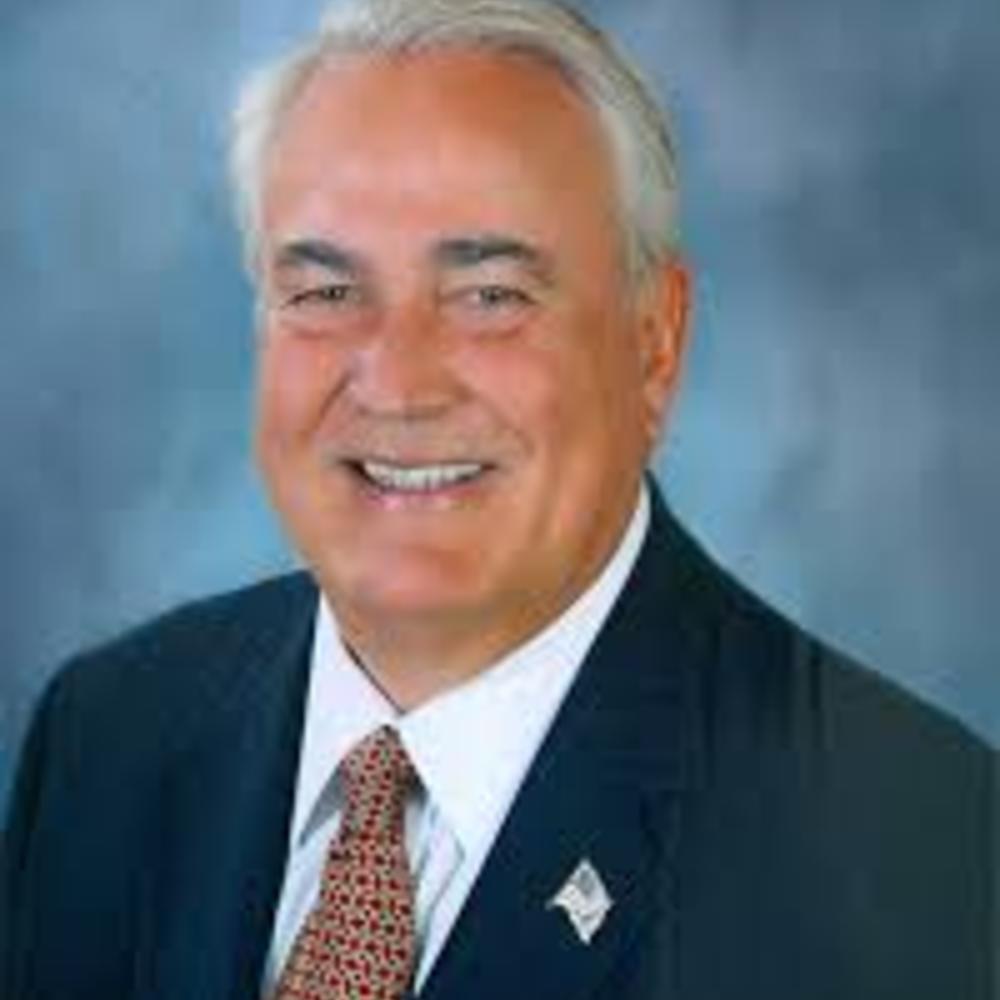 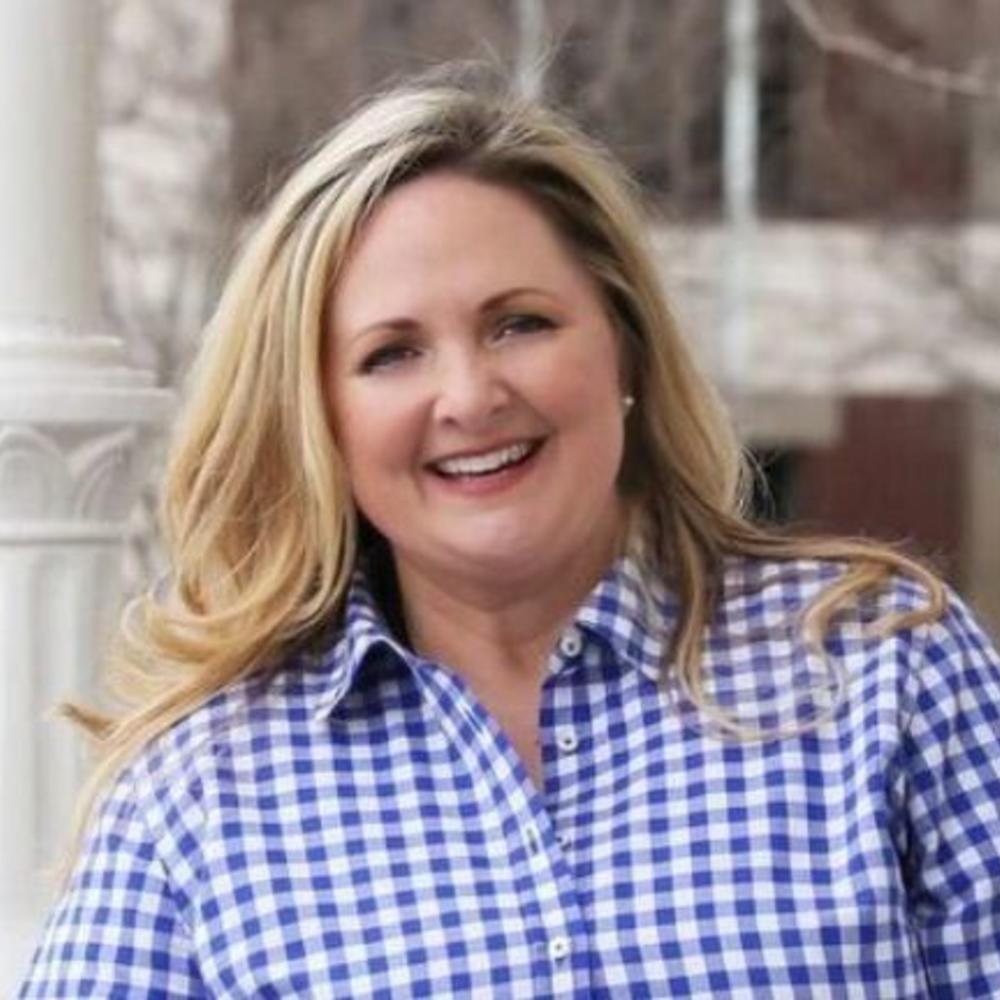 Commissioner Tricia Pridemore was appointed by Governor Nathan Deal to fill a vacancy on the Commission in 2018. She was elected to a new term in the 2018 general election. She represents PSC District 5, the west central portion of the state that includes Cobb, Douglas, and Carroll counties.

She is a businesswoman with a background in technology, consulting and workforce development. 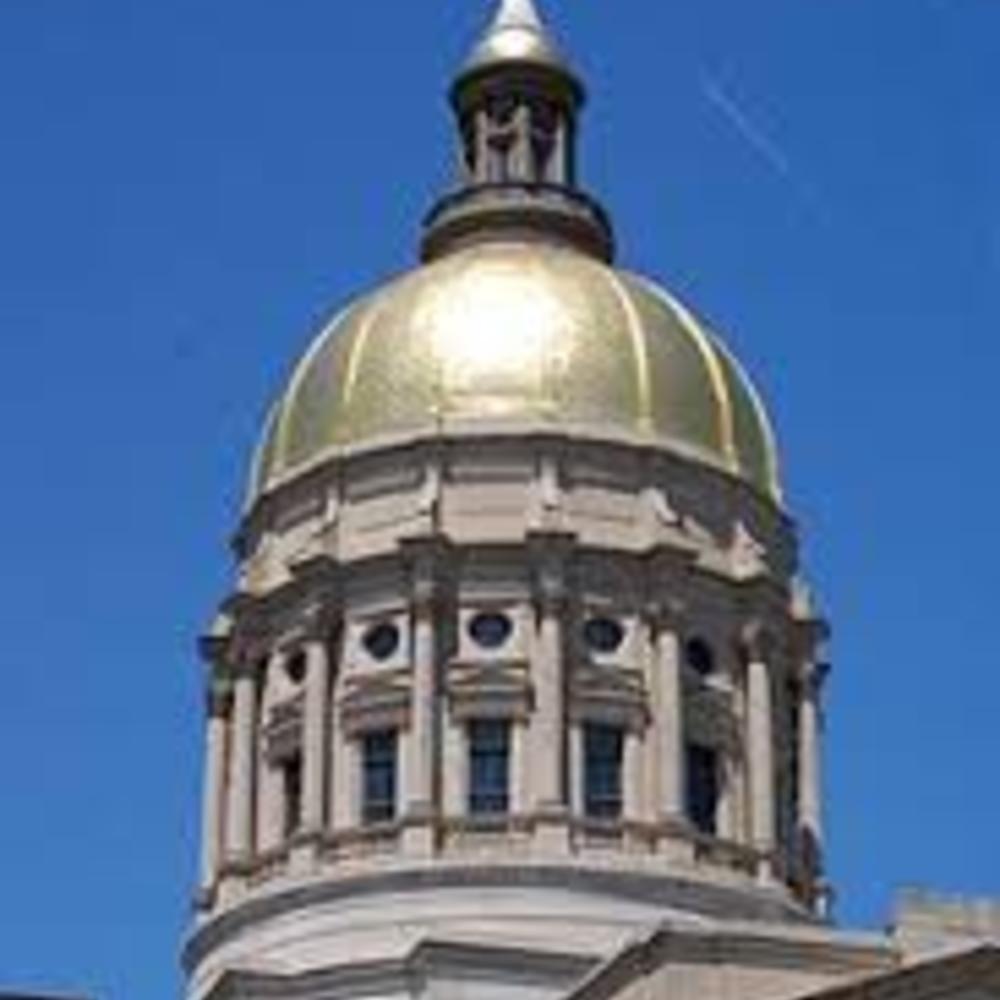